It’s that time of year again. The air is cooler, the leaves are changing, and the kiddos are getting excited.Halloween is coming! If you don’t have any idea what your Halloween costume will be, perhaps some of these famous Freemasons can give you some ideas. 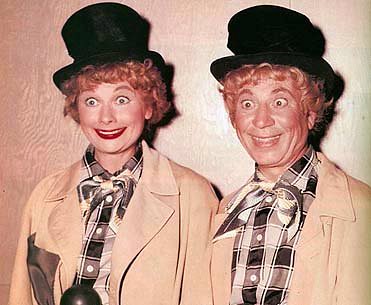 Or, if you’re looking for a costume for the whole family, why not the Ringling Brothers? 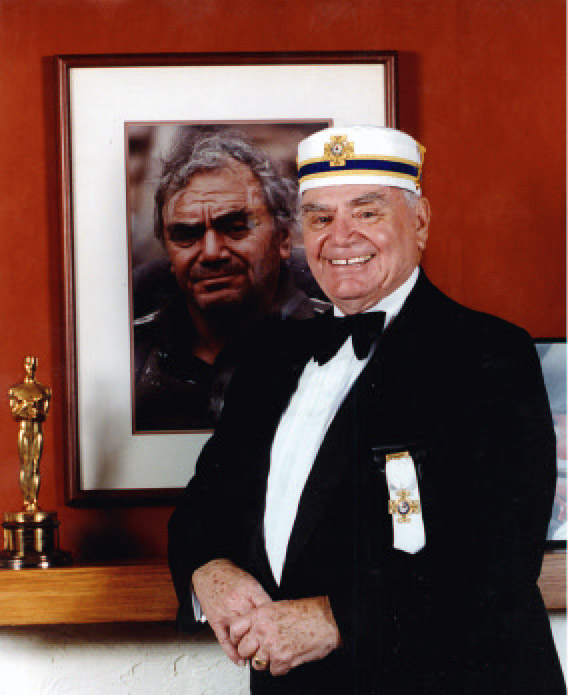